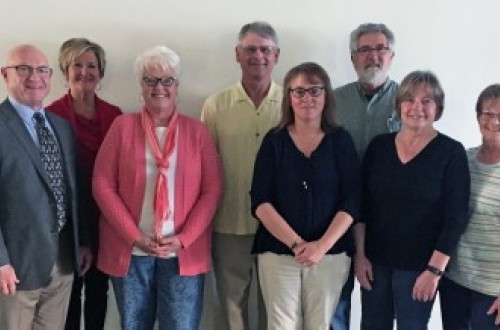 The mission of the Community Foundation of Jackson County is to nurture charitable giving, enrich quality of life and promote a sense of community now, and in the future. 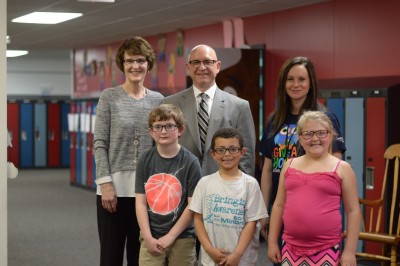 Steve and Elaine Kahler understand the challenges of impaired vision firsthand. I worked in both the high school and the elementary school and both of our boys wore glasses, says Elaine. We both wore glasses and we know how costly those are, so to see a child who is struggling because of a vision problem breaks my heart. When Steve, a board member of the Community Foundation of Jackson County (CFJC), learned that the Foundation was helping to lead a pilot program that offered free modified vision screenings and glasses to kids was expanding to serve Jackson County, he and his wife established the Jackson County Vision To Learn Fund to support efforts in Jackson County. I knew that it had reached Dubuque County and it was important to me that the youngsters in Jackson County had that same opportunity, says Steve. In the 2016-2017 school year, the Vision To Learn Mobile clinic visited 43 schools throughout Northeast Iowa, connecting 540 students to glasses. Thanks to support from Theisen's Home Farm Auto, Klauer Optical, Vision To Learn, the Community Foundation of Greater Dubuque, and local donors Steve and Elaine Kahler, 135 children in Jackson County received free modified vision screenings, 74 received glasses, and three were referred for further treatment due to severe vision problems. I know that a gift to the Community Foundation is one that will last, says Steve. It's a gift that's going to be managed and it's going to grow our community in a much better way than for folks to sit at home and believe that they can't be a part of itbecause they all can be a part of the philanthropic attitude and movement that is measured through the success of the Community Foundation. Read more stories about the impact we're making in Jackson County by visiting jacksoncountyfoundation.org. 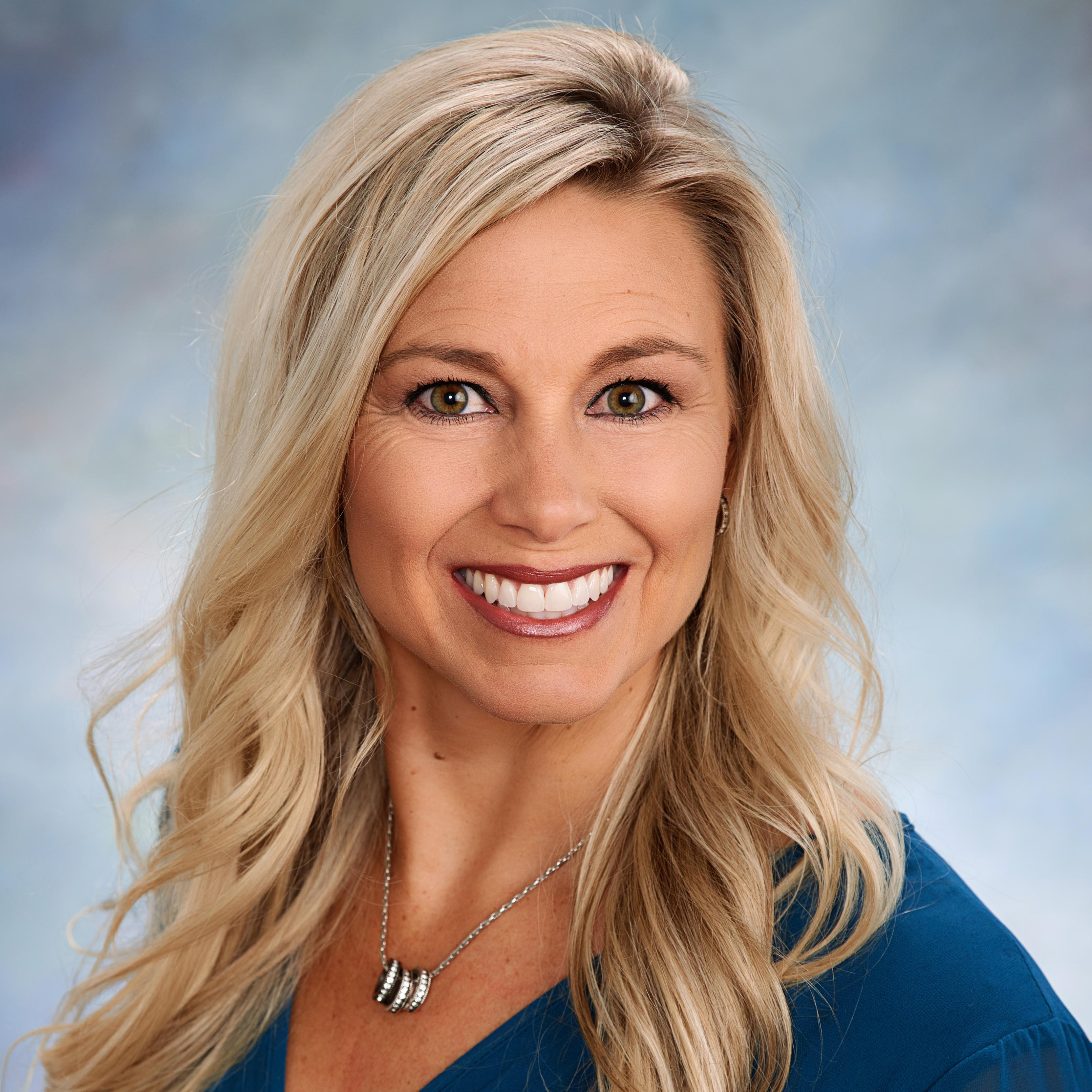