Jean-Francois previously worked for Rotary International for over eight years, most recently serving as manager the organization’s basic education and literacy efforts. In that role, she built a global portfolio of education initiatives in several countries including India, Kenya, Guatemala and South Africa.

She also lived and worked in Haiti for a number of years, first moving to the country in 2006 as a volunteer teacher and then returning in 2010 an employee of the nonprofit Outreach International.

A significant portion of her work was focused on response and rebuilding after the country’s devastating 2010 earthquake. She helped organizations access grants, oversaw school rebuilding and coordinated a cholera response.

Originally from Chicago, Jean-Francois first came to Dubuque to attend Loras College, where she majored in politics. She returned to Chicago for graduate school, earning her master’s degree in public service management from DePaul University.

She, her husband and their three children moved back to the Dubuque region six years ago. The family lives in Asbury, and in her free time, Jean-Francois enjoys traveling, baking and outdoor activities. 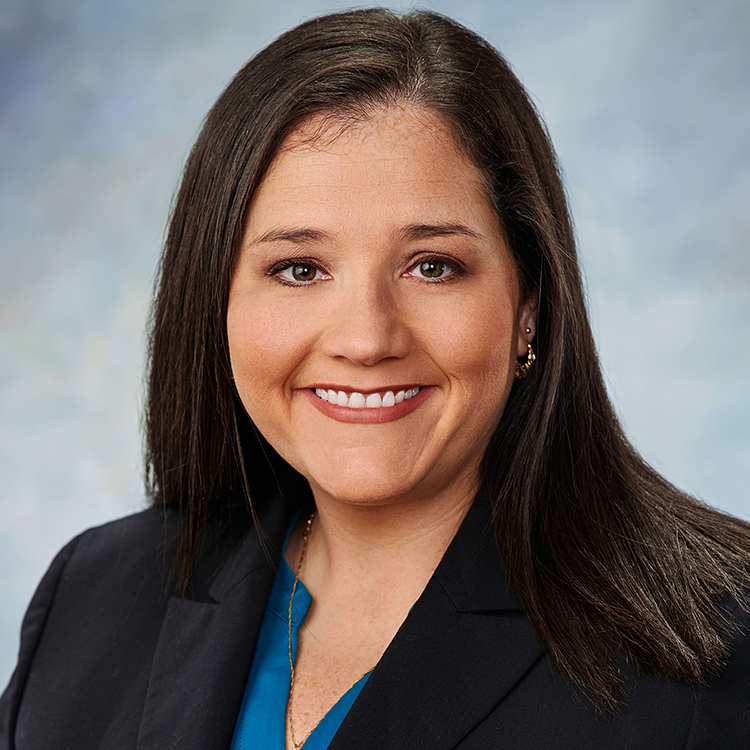